It is estimated that our 34 day Insight European Heritage Bus Tour covered a distance in excess of 14,000km including sea ferry and Greek Island cruise ship legs.
The Insight bus alone travelled over 12,500km on the speedo, but we had many side optional trips on other buses ferries etc)

The 2016 European tour was of around 8 weeks duration and was initially to Eastern Europe for 14 days, again with Insight Vacations, followed by a short 4 day trip down to Barcelona.
From Barcelona we traveled to Scotland, then to England and Wales for 21 days.
This trip was done by hire car finishing in Glasgow.
Our driving distance in Scotland, England and Wales was 4,200 km.
From Glasgow we flew to Dublin Ireland and circumnavigated Ireland, again by hire car for 17 days, following the Causeway Coast in Northern Ireland then the Wild Atlantic Way in the Republic of Ireland. Our driving distance in Ireland was 3,165 km.

Any images from other photographers that have been posted in these galleries have been included with their permission and appropriately credited. All photos in these European galleries may have been very basically edited and cropped as necessary.
© * BLACK DIAMOND IMAGES * 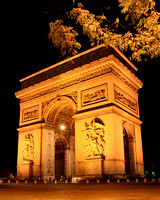 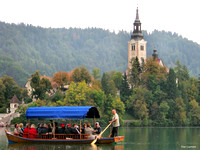 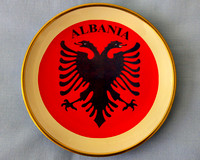 Guestbook for EUROPE
Graham(non-registered)
Have been sitting at Brisbane airport for three hours waiting for a plane that seems will never come and have just been looking through these great photos from our holiday. Many a smile and good memory was had. Thanks for all the great photos.
The guestbook is empty.
Loading...
Powered by ZENFOLIO User Agreement
Cancel
Continue